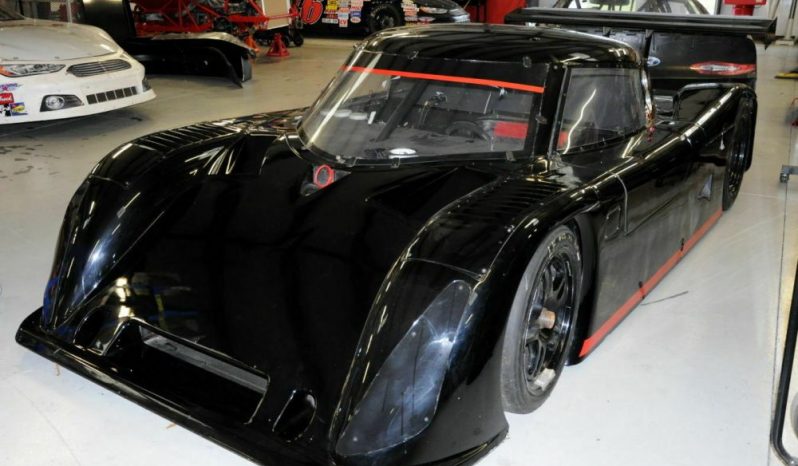 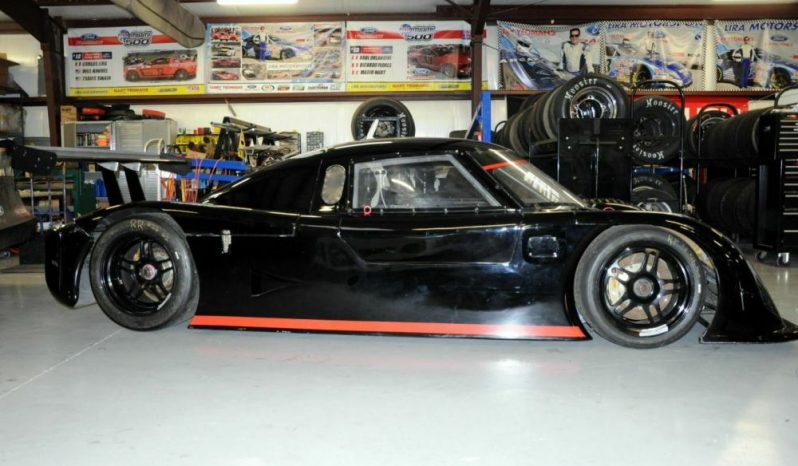 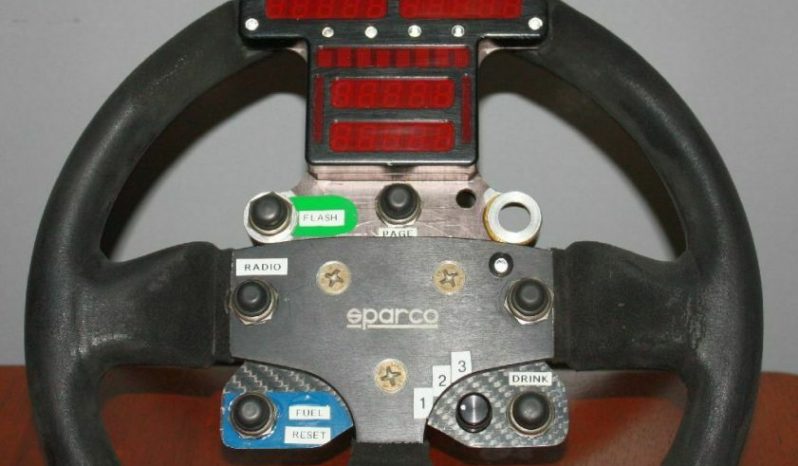 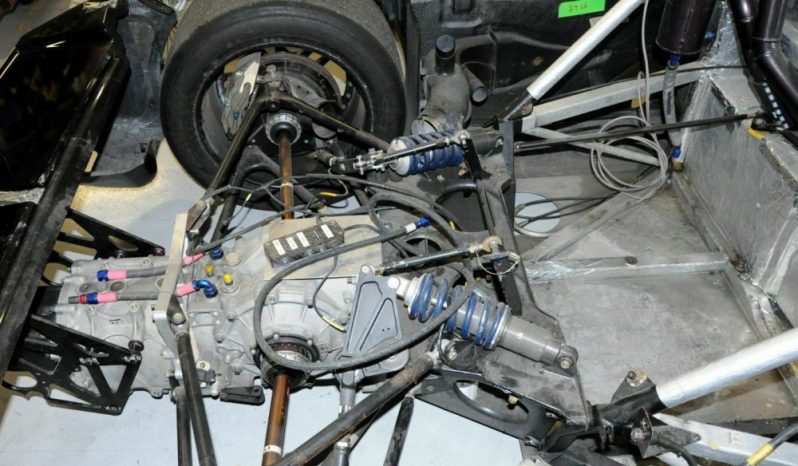 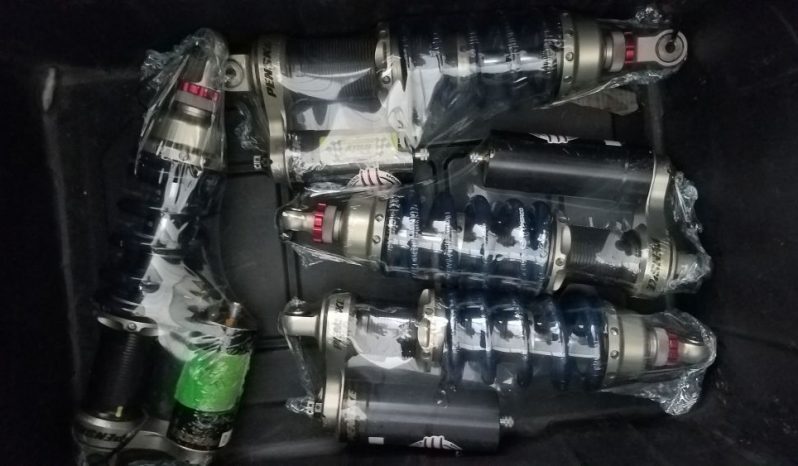 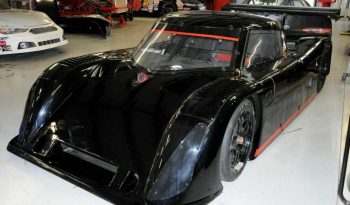 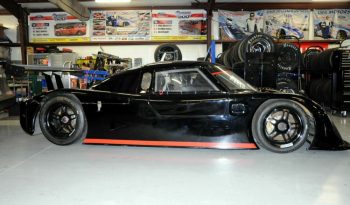 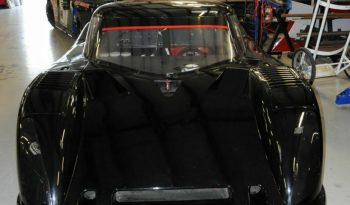 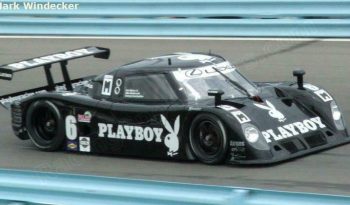 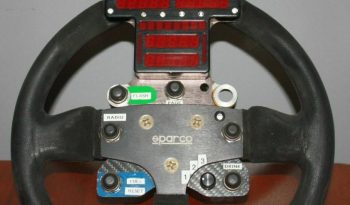 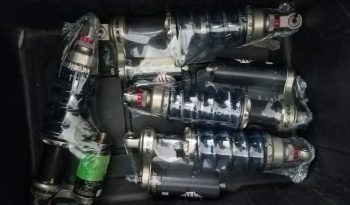 This beautiful example of a Riley DP was lightly raced originally as a Pontiac by Michael Shank Racing. It’s next iteration was as a Lexus and finally raced as the very successful V8 Porsche.

These chassis’ were without peer in American Grand Am racing.

Because of the versatility of these chassis’ you can run almost any engine you choose.

This chassis is straight and generally considered complete.

Parts and accessories pictured are included.

It does not include an engine.

For a complete history of this car go to www.racingsportscars.com/chassis/photo/MkXI-005

I was intending on converting it to a flat 6 Porsche and with that goal, I collected almost everything necessary for that install.
These parts are not included in this auction but they are available at a negotiated price.

We will consider supplying a Porsche flat six engine (air-cooled or water cooled) if the budget is right.

The pictures are the various liveries that this car raced under. How cool would it be to race a PlayBoy livery on your Club racer, vintage or track day car! 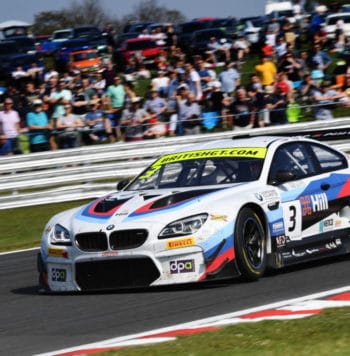