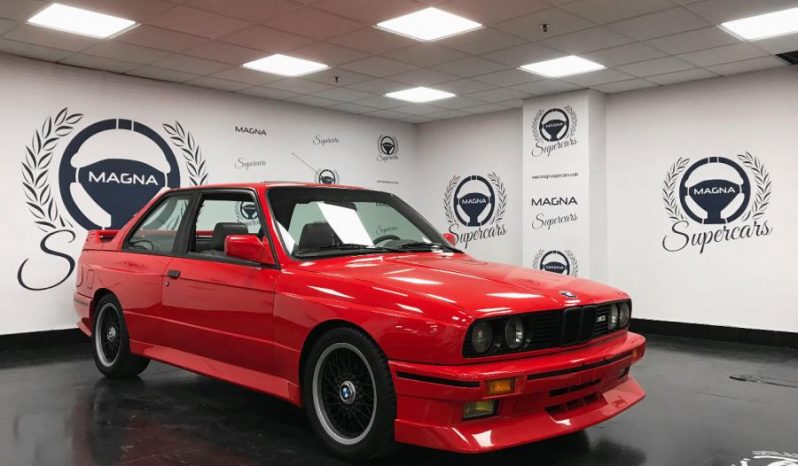 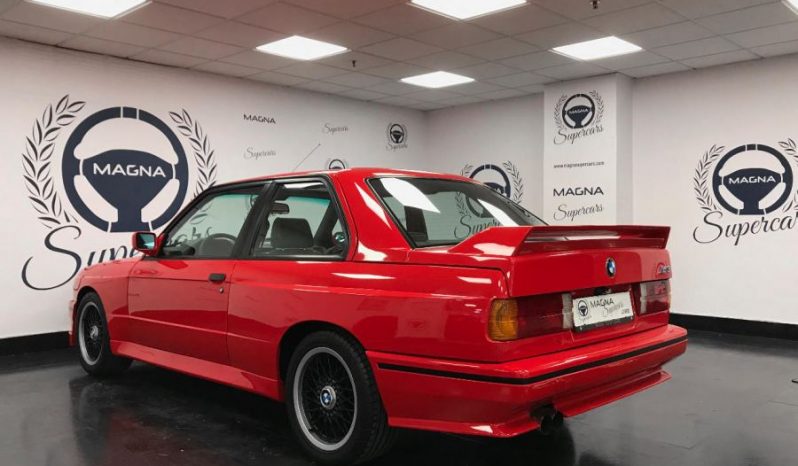 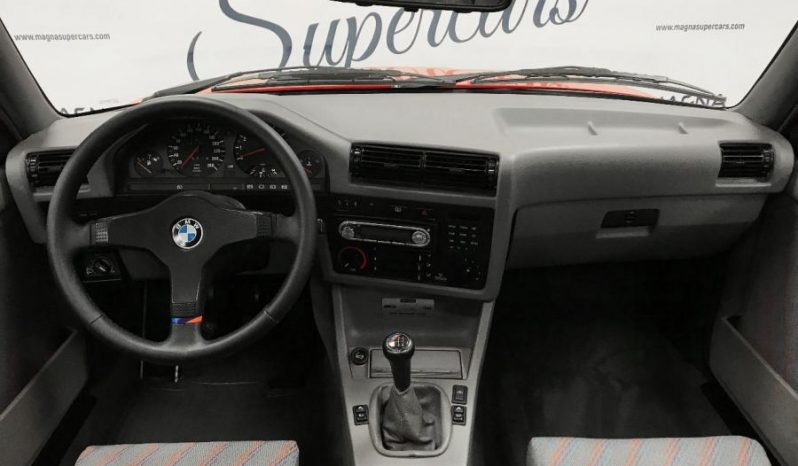 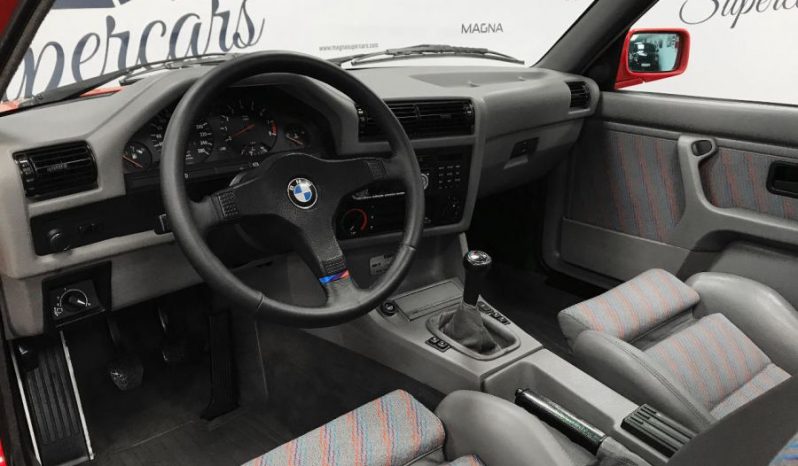 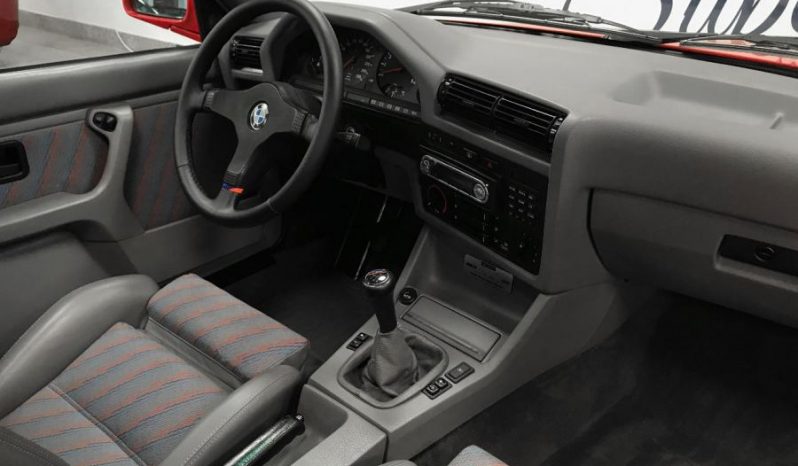 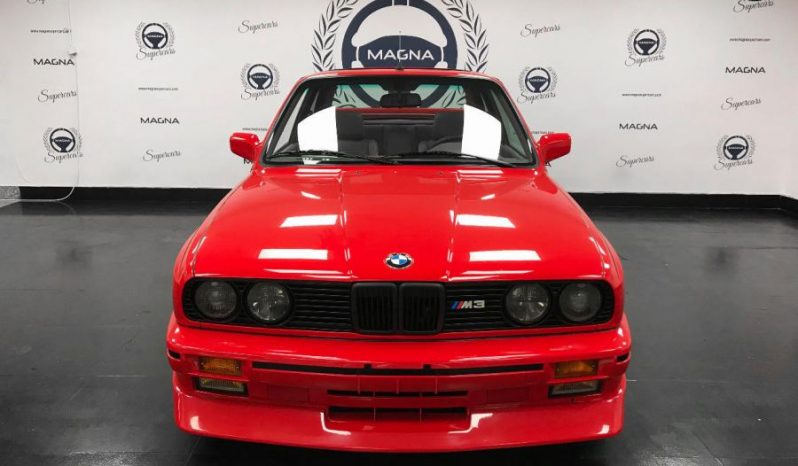 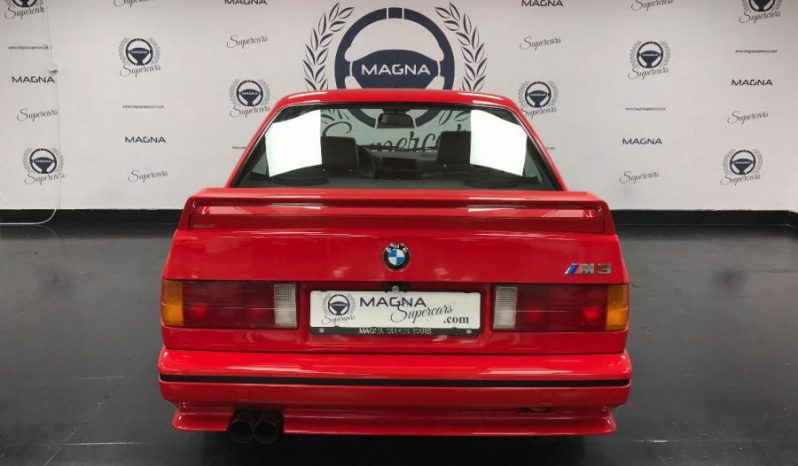 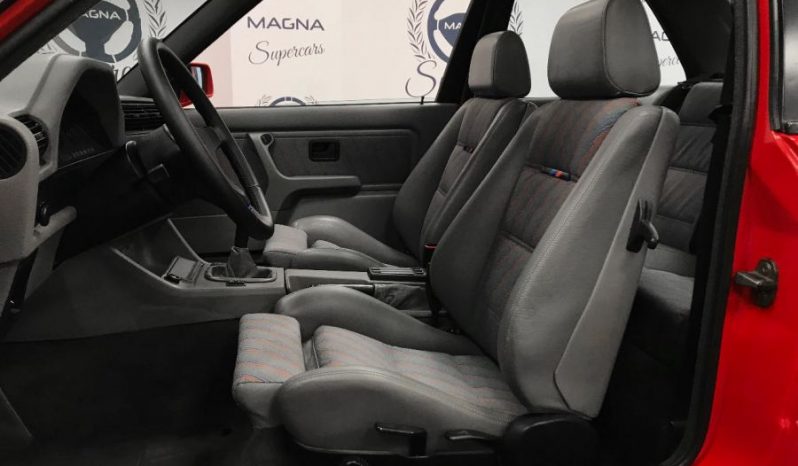 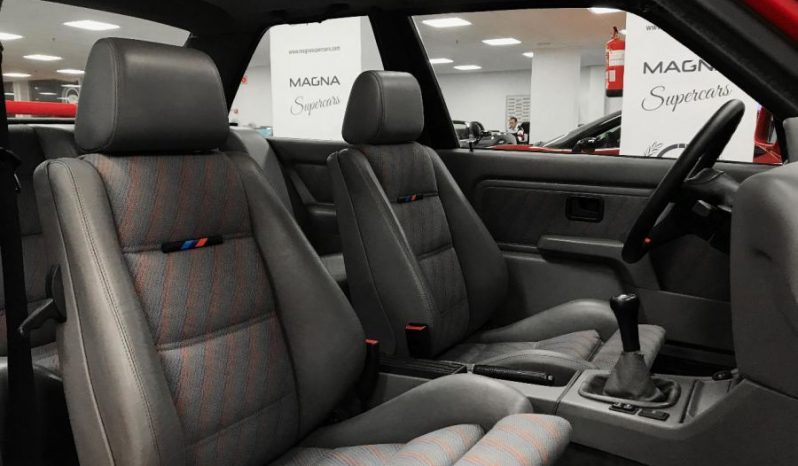 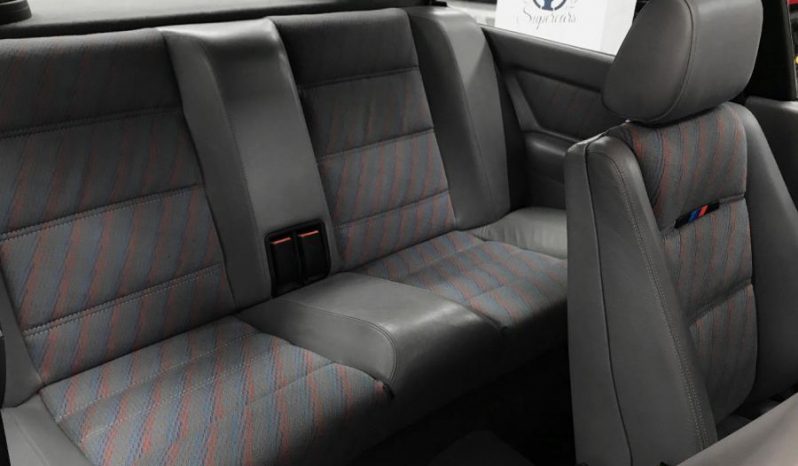 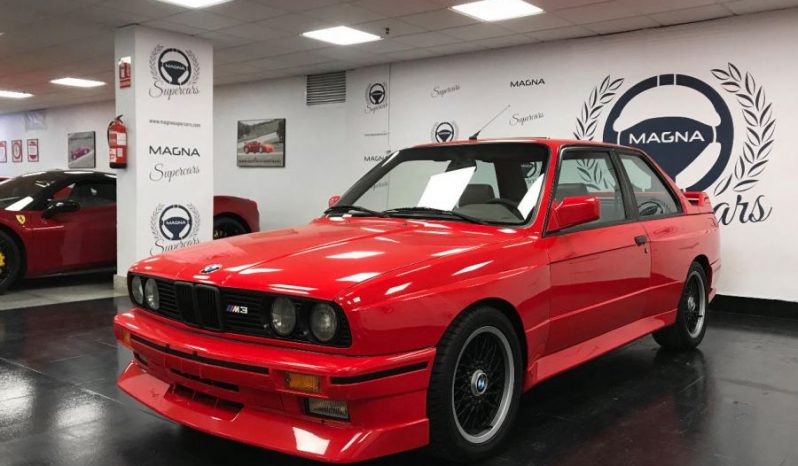 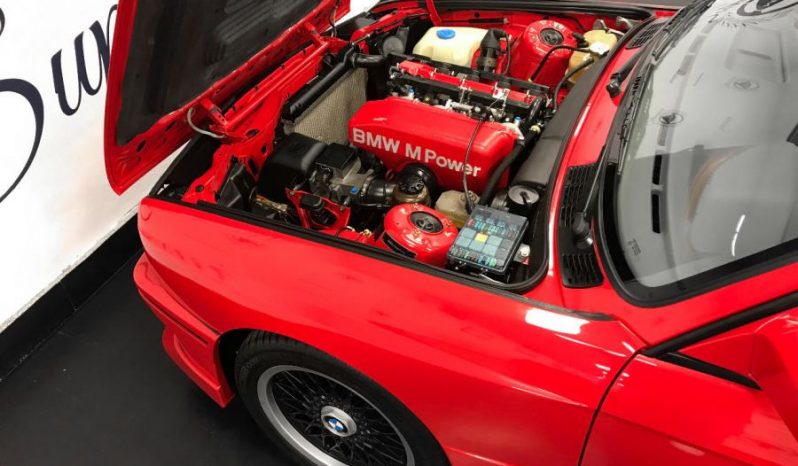 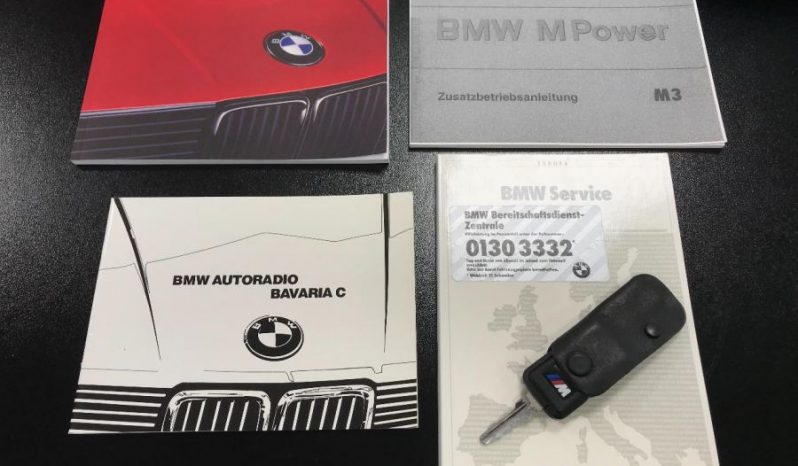 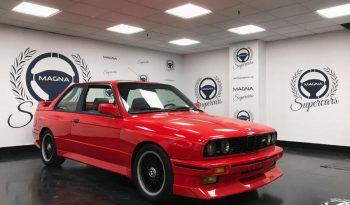 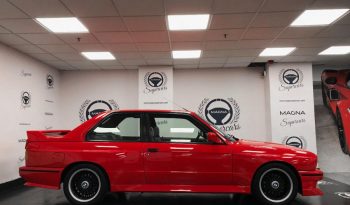 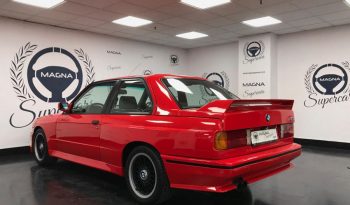 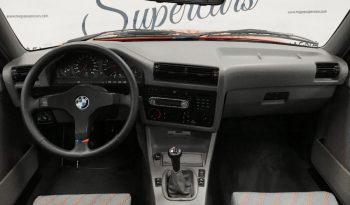 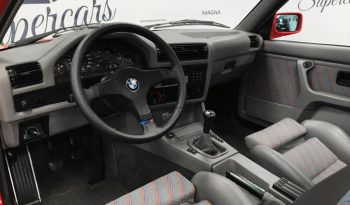 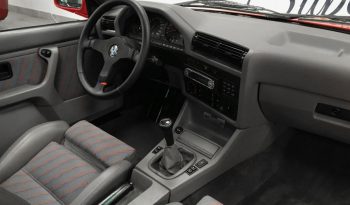 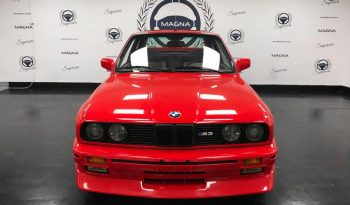 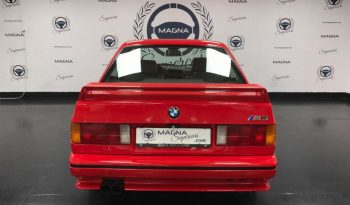 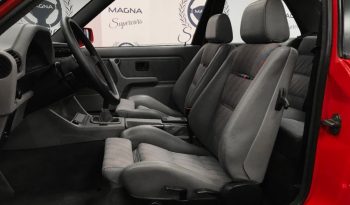 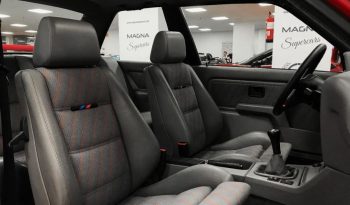 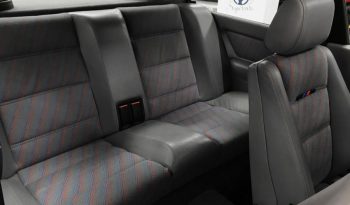 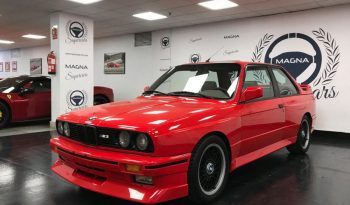 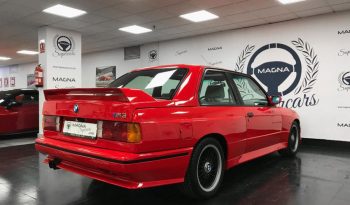 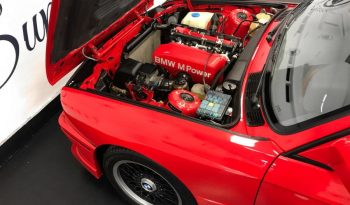 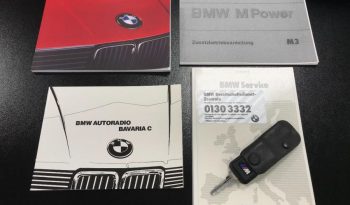 This limited edition of 505 M3 was not a new evolution, it was a commemorative edition to the Venezuelan driver Johnny Cecotto and the Italian Roberto Ravaglia, for having won the titles of European champions of the German DTM, in the year 89 with two official M3s.

The M3 Cecotto / Ravaglia, are distinguished from the rest by having the same aerodynamics of the Evo 2, same colors, they have a plate in the center of the numbered console and signed by the pilot. Of the Cecotto, 480 units were manufactured and of the Ravaglia, only 25 in Misano red color, and were destined exclusively for the United Kingdom.

The engines are all catalyzed. The intake box and the rocker cover are painted the same color as their bodies, they have been fitted with anti-fog lights and their rims have the background painted in satin black, hoop and central gray trim.

Inside it highlights: the illuminated change knob, interior adjustment of ellipsoidal headlights, rearview mirror with map reading light, on-board computer (OBC II) with remote control from the steering wheel, door sill footrests with the M3 logo and Motorsport colors, M footrest, half leather seats on the sides and headrest, half fabric in the centers with Motorsport colors, as well as the side panels. 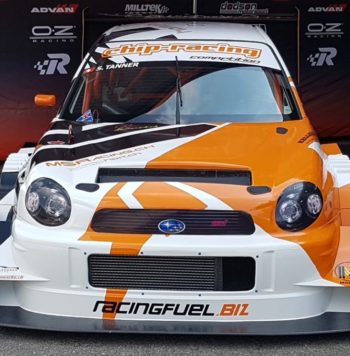 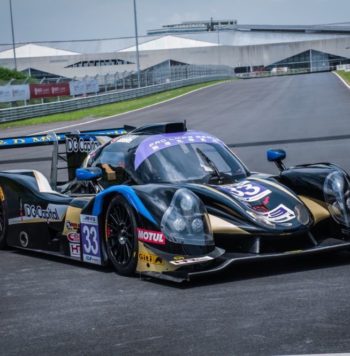